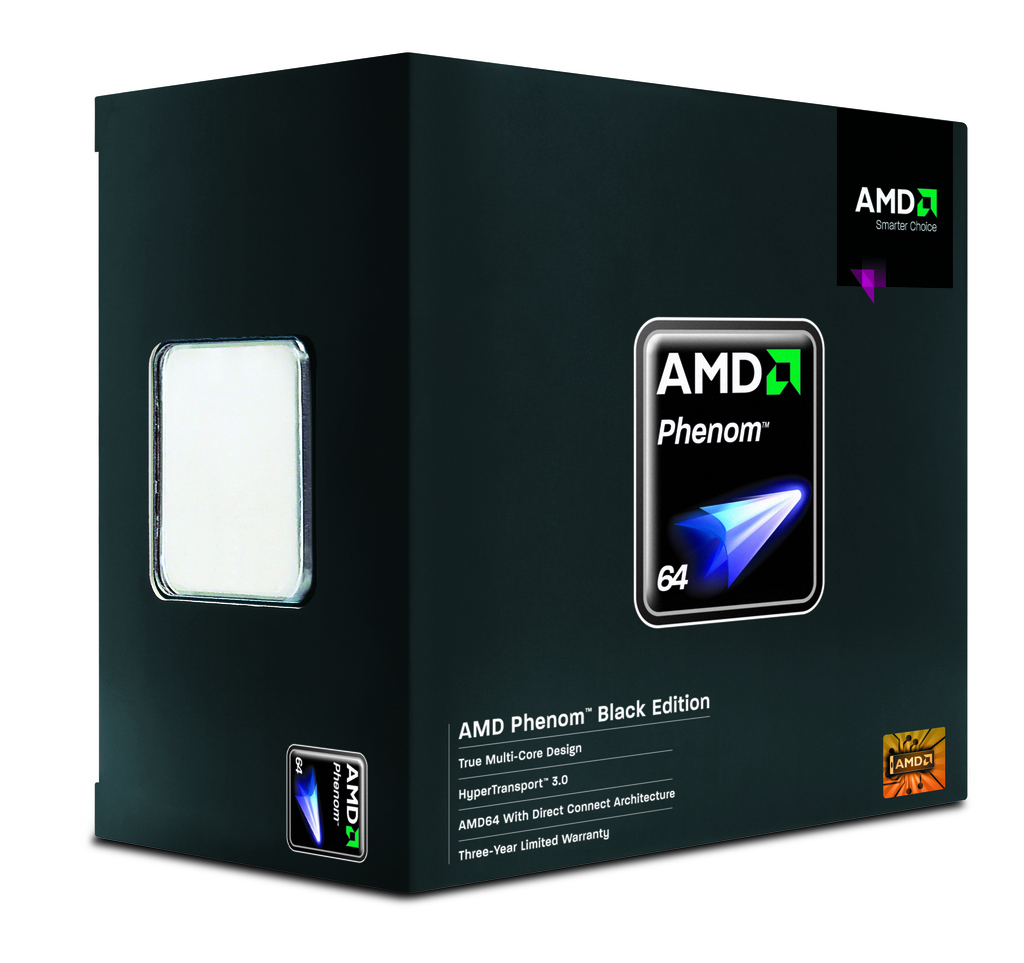 If you don’t have the time to research the benchmarks, or if you don’t feel confident enough in your ability to pick the right processor for your next gaming machine, fear not.

Since the introduction of Intel's Core i3 and i5 CPUs, coupled with AMD's refresh of its Athlon II and Phenom II lineup, things have been quiet on the CPU front. We've been relatively free of earth-shattered debuts or technology announcements. The biggest news might be the disappearance of the retail version of AMD's Phenom II X3 720 CPU. This was expected, as that part was an expensive one for AMD to manufacture. Happily, this model can still be found as an OEM part. But with the retail version missing in action, we wonder how long that will last.

Prices have definitely shifted as the market settles down after the two aforementioned launches. In general, a few sub-$100 CPUs have dropped a couple of dollars in price. The high-end Phenom II CPUs dropped five to ten dollars, increasing the delta from AMD's best to the popular Core i5-750. The new Core i3-540 also dropped to $140, scoring it a solid recommendation.

There may be some surprises in the near future. We know that Intel pulled the veil from its Core i7-980X processor last week and that we should be expecting it in the first half of 2010. We haven't received any news on an official launch date of AMD's own six-core contender, but we know that's coming soon, too.
his list is for gamers who want to get the most for their money. If you don’t play games, then the CPUs on this list may not be suitable for your particular needs.

The criteria to get on this list are strictly price/performance. We acknowledge that there are other factors that come into play, such as platform price or CPU overclockability, but we're not going to complicate things by factoring in motherboard costs. We may add honorable mentions for outstanding products in the future, though. For now, our recommendations are based on stock clock speeds and performance at that price. 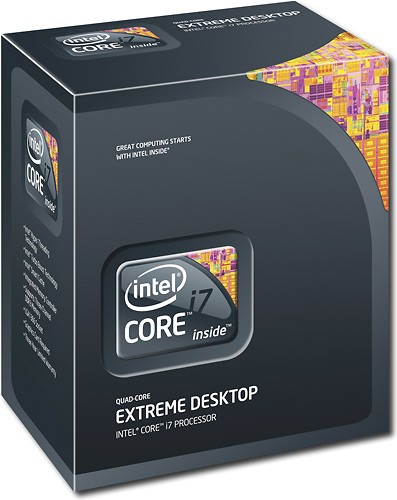 You need to be a member of . to add comments!

Comment by Ø² on April 4, 2010 at 2:36am
Oh btw. I found this http://www.microcenter.com/single_product_results.phtml?product_id=... . Core i7 920 for $170, but its in store pickup only, though they have several locations. None close to me, but maybe it will help some one here save some considerable cash.

the I7 920 is the right choice. Personally I would wait, until the new AMD Phenom II X6 hits the market; prices will definitely drop enormously. Please keep us up to date about your new changes.

take care and many greetings.

What I've learned on Xbox live

A tad bout me