- Shortly after the processor giant send the 6 core "Gulftown" processor on the market are now also ready with a 8 core cpu -
Match race for the fastest clock speed seems more or less over. Processor cores are pressed to their utmost with today's technology. So there's nothing for it but to fill more of its kind in, and that is exactly what the manufacturer is in the process.
Now the manufacturer, however, also aware of a 8 core's case. It is the highest number of cores Intel has managed to squeeze together on a single die. The processor is built over the Nehalem architecture, which also applied to the entire Core family.
The new processor is not the Core name, but is instead a Xeon processor, which is primarily targeted towards the server market.
This does not mean that the Xeon 7500, nevertheless, may end in some workstation models, as we have previously seen with processors in this family. If nothing else, it is certainly an indication of where Intel is going and what we probably can expect to see the consumer market soon.

Replies to This Discussion 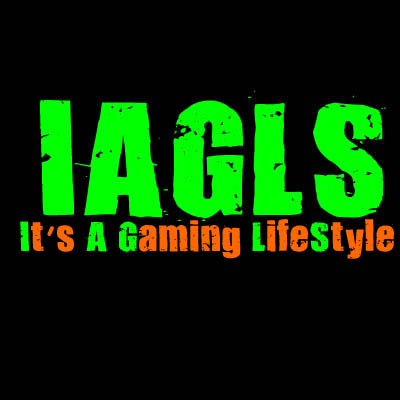 What I've learned on Xbox live

A tad bout me